After the CSS Layer Tennis (check out the tag “cascadiacss” on codepen), the day continued with more talks. Here’s part 1 of the afternoon.

Build a lot of website, and have separate code bases which is good, but replicating a lot of base styles.

Build on top of a Service-Oriented Architecture (SOA). Databases store the content, with client computers with services in between. Compile content from databases and serves it to client.

Wanted to do the same thing with design. Building a system to share common:

Rolodex – recommend looking at it, forking it.

Start where you are, keep going, no one said it would be easy.

How might a text be read and used more efficiently?

Even in the past, building tools to solve own problems. e.g. creating pocket-sized Bible. Needed a typeface that is legible even when printed very small.

On the web, unlikely creating own font, but importing fonts using CSS.

Adoption of performance problems because of this. 8kb avg in 2012, now 50+kb

Some recommend subsetting, but aggressive subsetting can be a problem.

Normalize-OpenType.css to normalize fonts and deal with the details e.g. small caps for all cap words.

One of the best things is the a familiar interface. No changes to syntax in CSS.

You might already be trying WOFF2 today and not even though this using font links e.g. Google Web Fonts

If self-hosting, can convert font files to WOFF2 format, but need to check license.

Opportunity for Designers and Developers
* no more “css-only”, might actually use JavaScript option, because can influence loading, use web font loader
* can load asynchronously: text is more important than typeset
* can set timeout (1.5 seconds)
* font stacks still matter (can map to variable in preprocessor)

Though, the issue is driving our optimizations are not
always dire, they’re perhaps more relevant than ever. 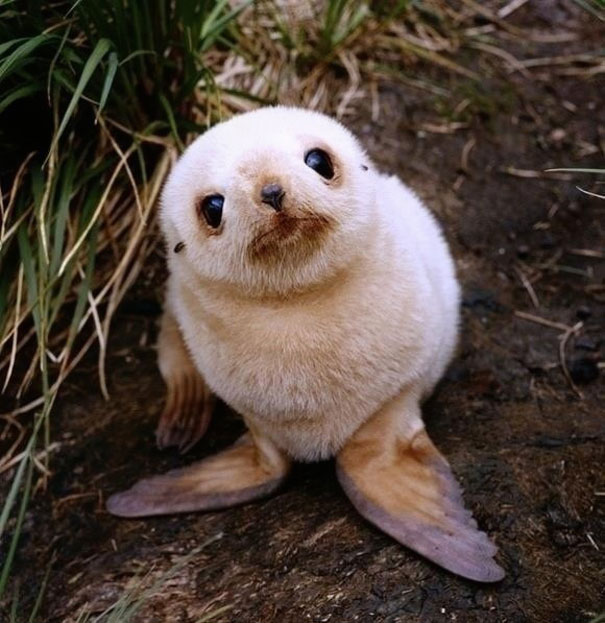