The last talks of the CSS day and first day of CascadiaFest.

Remember the days when they would say color is done by Technicolor? e.g. Merry Melodies, Wizard of Oz

Was uncommon to have color TV.

Computer monitors were similar. Started in one colour, then 256 colours.

Movies and TV, colour is not the most important, it’s the story.

With websites, we don’t have control of the whole process like with print.

Hue – what we normally think of as colour. The amount of red, green, or blue.

Value – amount of white or black. Actually most important part of colour. Can still tell what the picture is if Hue were removed, but not value.

Saturation – intencity or amount of grey.

From a screen, the eye perceives the color based on the amount of light in sub-pixels inside a single pixel.

RGB Notation – 256 value for the amount of each colour.

The problem is that it is difficult to tell what colour you’re referring to without looking it up, so now we have…

HSL Notation – Hue, Saturation, Lightness but not available in IE8 or older.

Really the way to go if you’re just picking a random colour. Unfortunately if starting in a program (such as Photoshop), usually easier to work with Hex or RGB

Can also apply opacity in CSS, but applies to the entire element, not just the applied colour.

How the Colour Looks on the Screen

Not everyone sees the same colour!

The most obvious is a form of colour blindness or colour deficiency.

Browser or device might be in greyscale (e.g. Kindle).

Don’t rely purely on colour to convey your message.

Mac has a “use greyscale” option for

Perception of Colour can be different. Differences in gender depending on how eyes have developed.

Language and culture changes the perception of colour. Some languages use the same word for orange and red, but lots of words for shades of green.

Screens are calibrated differently, use different technologies, etc. While similar, they might

CSS4 will allow a media query to change the colour depending on the brightness of the screen.

How We Think About Colour

We need to put less importance on colour. We already deal with responsive design, so like with colour, we want to find an optimized experience across devices no the same exact experience.

First need to accept NPM is great for front-end JS. It’s great for CSS too.

what’s with the bundle-css line?

there are a few tools for bundling css:

Can pull just the pieces you like best. Can also do this with preprocessors:

Only a few people doing this right now, so would be great for otheres to join.

Now you publish a CSS module.

Example: Bill Gates and Microsoft. By the time he graduated, he logged 10,000 hours, but it was the people around him that made it possible. He had access to a computer.

What kind of world would we be living in if many more people had the same access?

Diversity is bad, but diversity in open source is really bad. ~75% have little to no gender diversity.

The world that we could have is much better than the world we’ve settled for.

Where are the designers at?

What do we do?

Usually the reaction is “f*** no”. Even when willing, errors can look daunting.

The way to work through the issues is positive encouragements.

Can somebody get started with using it?

Design used to be the seasongning you’d sprinkle on for taste, and now it’s the flower you need for the recipe.

Designers are not there just to make a logo, they’re there to work with you and make the project work.

Empathy is an evolutionary tactic. Take care of family members when sick.

Open Source is About People.

Argument culture can create a very toxic culture. One great way to prevent this is feedback guidelines.

End of the Day – Tea Time 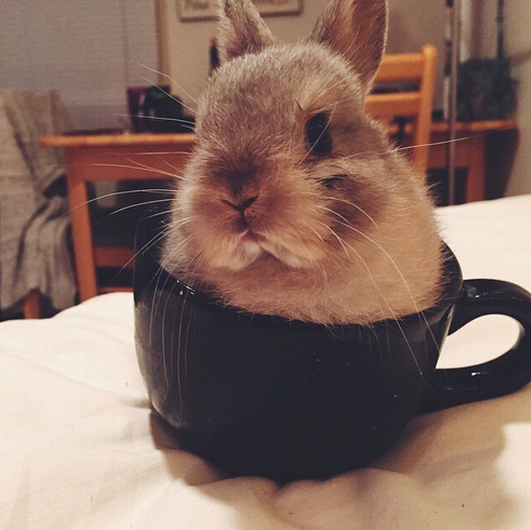 Join us tomorrow for CascadiaJS Client side day.