Our second day at CascadiaFest is Browser side JS.

Talk today about all the things I wish somebody had told me before embarking on the project of writing a large data visualization library.

To become proficient at data viz, need to become very familiar with SVG

Orders matter a lot, so you have to inspect the console a lot.

Can use a FPS meter open (Chrome developer tools) to profile a certain interaction, which can significantly drop when plotting more things. Good for ballparking but will not good to precision. Anything above 40 is pretty good, where users won’t generally notice. 30-40 is meh, notice some lag. Under 30, people will really notice.

Timeline Tool is good for finding the code responsible for your performance problem. If your code base is complex, these different modules have different expectations. Can set up frames and colour coded. Always zoom into the yllow bars to find potential JavaScript bottlenecks. Width represents time, look for things that don’t make sense. Note: Divisions into separate horizontal blocks often not significant.

Example: Data generations is taking 3-4 times longer than the drawing, which is really slow. Want to look into the cal stack for the functions that are being called.

“The browser was not designed to be constantly creating and throwing out DOM nodes.” – Pete Hunt

How to avoid changing the DOM

Helen V. Holmes: JavaScript and Prototypal Inheritance: Why Is It So Complicated?

Story about grandfather to learn everything about photography after getting a camera. That’s how he learned, but grandmother just wanted enough information to take pictures i.e. how the buttons work.

This can be really overwhelming and frustrating.

Inheritance is one of the most complicated features. Want to cover the topic in both ways.

The name and the syntax in order to drive adoption, because looked and felt familiar.

Unfortunately, one of the biggest assumptions is that inheritance will work the same way that it does in Java or C++ but it doesn’t.

What is prototypal inheritance?

It’s important to know that everything in JavaScript is an object, the object have links together and the relationships, which are called prototypes, and this is true until you reach null.

Example: 3 users: user, admin, power user (can delete everything). Code example in which create user, admin, and create power user based on user and admin and additional variables (abilities).

Classes are an analogy with our work week, they have a routine where instances act the same way, we know they’re properties at any point and we know what they’re going to doing when. Prototypal inheritance can be all over the place.

Check out the MDN article, and Eric Elliot.

Which approach to use is really about what’s most appropriate.

the use of mathematics to modify an information signal.

With digital, trying to keep adding to it or take it apart.

Analyser Node – runs a FFT over our signal aloowing us to get data in the time or frequency domain. Goes in and samples the signal in real time. Connect it to the processor node.

Using Bitcrusher webworker, can load local variables and on audio processes in a separate file. The shim allows for reusable effects and visualization.

There is no snow here, so you’re unlikely to see any least weasels, but maybe you’ll see something else cute. 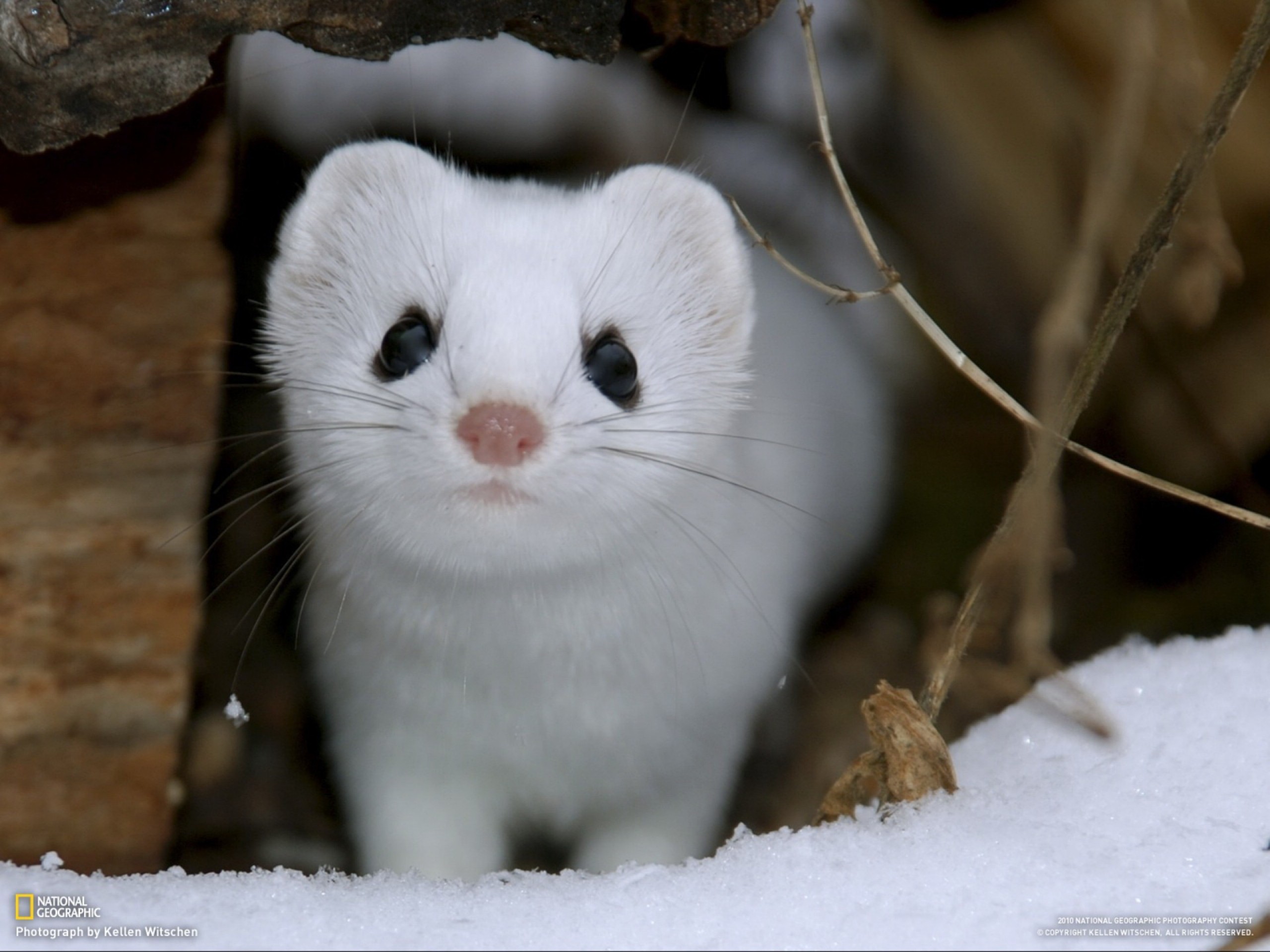