Hope you didn’t eat too much at lunch. Stay awake for the first part of the CascadiaJS Server Day afternoon.

A talk about how we’re rethinking the systems we build and deploy client-side web application at her work specifically (not a how-to talk).

Does ratings & reviews, single page app that runs inside other pages. Common code base, one build per site/locale combo.

Lots of sites, lots of locales.

Currently we have servers that just sit and wait to be told they need to do a build, and paying for that, and when they do, it’s a bunch of grunt tasks.

The worst part is that have a team of people who feel like they cannot do anything with it or touch it at all.

Any build is basically a set of steps, units of work, ideally producing some output.

pontiac: a tool for describing and performaing a workflow, using SWF, where a workflow consists of a set of steps, info about the input, info about ideal duraction and concurrency of steps, strategy for retrying failed steps.

Creates decider and activities for you.

Step authors don’t need to think about the system as a whole, just the one step, so easily testable.

Potch: Scratch That Itch – Node on the command line for fun and profit

Get easily distracted from coding when looking something up online.

If it’s something you look up a lot, then consider creating a shell script to help you.

Do One Thing Well

Code something to replace a part of your brain. In particular, node has a ton of packages to do things. NPM makes it reall easy to build these things.

The process module gives you access for basic interactivity.

The goal isn’t to build a thing that works for everyone, but it’s just for yourself.

The web is a rewrite, remix entity. Unfortunately, terms of use frequently forbid it. Scraping is brittle, but APIs also change. Great way to actually check Accessibility.

Figure out a little contain piece of what you want to build and make it happen.

Donovan Buck: These Bots are Made for Walkin’

This talk is mostly about Johnny 5. It has moved way more than blinking LEDs. Actually pretty easy, and fun to do.

Has to maintain balance. Went with static gait. Many servo pieces. Tibia, Femur, Coxa. Not as simple has putting the end effector on the ground.

Must move all three joints in concert. It’s a lot of things that need to be coordinated.

Used the Animation() function, a few lines of code in JS can create an animation, which can execute a short, repeatable movement.

But we don’t just want a fancy toy. We want it to be responsive to the environment and be aware. So it needs to be dealing with 3D points in space.

Use module called Tharp. Can move on all three axes. Actually incredibly responsive at 60 FPS.

Adore your new shirt or just give someone a hug 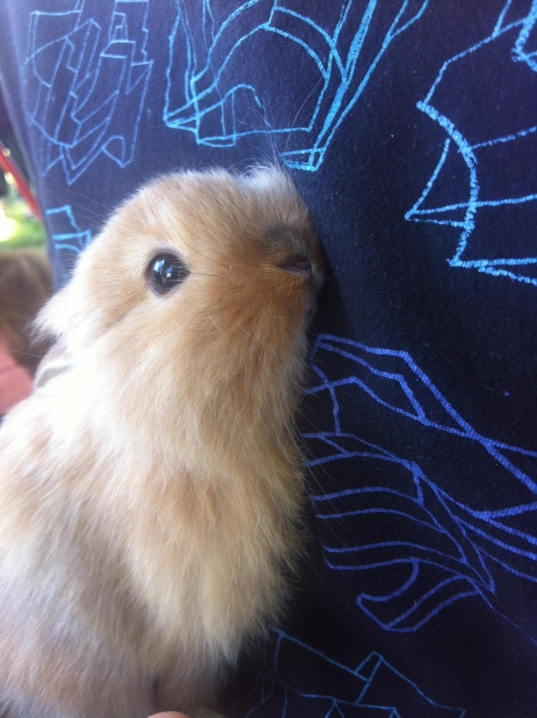