Can’t believe it, but it’s the last set of talks: Part 2 of CascadiaJS Server Day afternoon.

IoT = Internet of Things; Two problems = Internet (TCP, but devices are flaky in connection, can lose packets; scaling to handle traffic; servers can go down), Things = devices, low powered, own vector for attack

A lot of these problems are difficult to solve.

Nitrogen.js = our (other) IoT solution (see slides for all features)

Architecture (from the before times) – Devices -> Ingestion Service and Device Registry; Applications can send query to Device registry.

basic deployment monitored ~30,000 cars, designed to be capable of 60% usage

Needed another layer of indirection.

Wanted something agnostic, which Azure IoT wasn’t, and didn’t exist at the time.

John Feminella: A Matter of Time

Assumptions ground us but sometimes will get us into trouble, especially with software.

Time is hard. Why is it hard? Because humans.

Two schools of thought is that time exists independently of humans, but others argue that it is a human construct.

Will assume that time is what stops everything from happening at once.

How to represent time?

All of these are periods.

One minute represents a range of time. Even if we’re more specific, it just represents a smaller interval of time.

As a human being, we understand it based on context. Need specificity, not just granularity.

What time is it?

Resolution: Use same calendar, but then need to remember switchovers when referred to the past.

Problem: Offset changes, change at different times of the year, and in the past, we changed our mind about when that would happen. Also means sometimes no times occur when move forward, and have two times when moving back.

Something missing when mapping calendar and time.

Resolution: one time zone for every distinct list of historical offsets to remember. Libraries help with applying TZ Database.

Intention matters: e.g. 3 times a week, 6am (regardless of timezone?)

Problem: simple math doesn’t give us the solution

Period: based on calendar.

Need to match time to intentions.

Be careful of library assumptions. e.g. If not whole day, then doesn’t count the day.

Goodnight. Hope you join next year. 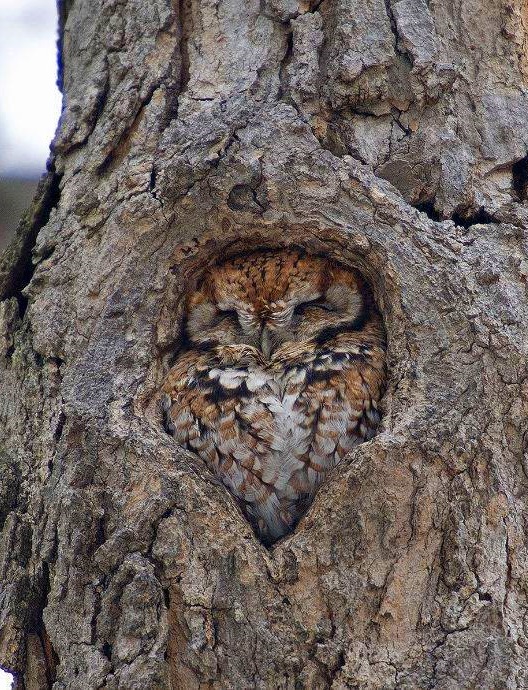