I totally blame @yo_bj for this talk since she was the one who pushed the lightning talk sign up board at me. I hope it was interesting and/or useful to some people.

When talking about being accessible, I’m talking here about available and usable by people with disabilities, or in a broader sense, by as many of your users as possible.

Why Should You Care?

According to the US Census, 16.5% or almost 30 million adults have a disability.
This means that the number of people with a disability is larger than any one group of ethnic or visible minority in this country.

I’ll also just mention that legislation might apply, but I’m not a legal expert and it can get complication, so I won’t get into it here, but I will just mention that just because you’re in a private company doesn’t mean it doesn’t apply to you.

I ask that you consider any and all assistive technology, which may include:

Anytime you have some kind of media, whether that be images, flowcharts, diagrams, audio, or video, you should have a text-based alternative.

Images typically have alt or alternate text, but for things like flowcharts and diagrams, you have a bulleted list, data table, or some other text depending on the image.

For audio and video, typically a text transcript is a good alternative. It’s also helpful to have captions for your videos.

If you have any interactive elements: sliders, accordians, anything where you click on some element to reveal blocks of text or something similar. You want to visibly hide the text, but not from screen readers. Typically this involves using absolute position and clip or positioning the block off screen.

I won’t get into writing guidelines since I assume as technical writers, you’re familiar with those. Instead, I’ve put up a couple of links as starting points for thinking more about accessibility in print and online.

There are ways to automatically and programmatically test for accessibility, but nothing beats doing usability testing and getting user feedback. If you’re doing this kind of work, I highly encourage and ask that you include people who have different types of disabilities and ways of reading.

In general, if you’re following usability guidelines, you’re doing great. This means that you want your docs to be: 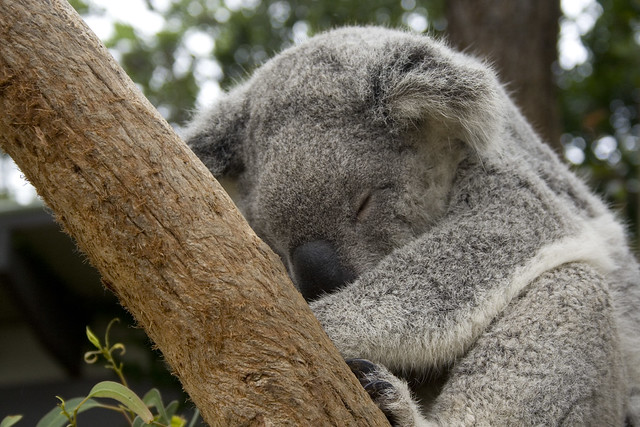 One thought on “Write the Docs Lightning Talk: Write the Accessible Docs”