Had a moment when realized how great it felt to be talking to other women about the technology was working with.

Could no longer encourage women to go into an area where women will get harassed.

Libraries female dominated, but IT area is mostly male dominated. The female/male thing is defined by society. Similar to nursing, but in history that females were incapable of nursing. Shows status of technology, stay high status.

Here to tear down the technocracy (sp?). It’s about flattening and equal opportunities.

Is there a way to get more women into systems? Raising status of the jobs women are doing in technology.

Stop talking and listen for a while. Improving the diversity of the information you take in. e.g. your followers on Twitter – discomfort or guilt when following new person? then you’re learning something. Research it.

Colour of lanyard indicates whether it’s okay to take pictures.

Imposter Syndrome = sense that you’re not qualified, a fraud, keep all your doubts secret.

This is especially true where a lot of work is private, especially academia and technology.

Best strategy against manplination. Not sure if any good response without any remind people of expertise, best to have third party.

Advise against toxic or hostile environments, especially when leaders refuse to change things that are obviously bad.

Often dichotomy felt, because either have to stick it out or leave organization means leaving problem behind, but frequently can have more influence by leaving and doing something at a competing organization.

Gave a couple of examples.

Supporting from the background

Build reflexive no, not me, go talk to this woman who is an expert. Example: Anil Dash about year only retweeted women and no one noticed.

Trying to be egalitarian, but basic sense of perception. When do you perceive as 50%?

Study to talk to boys and girls 50% each. Found it’s very hard to do. Boys seen girls participation as 90% rather than 50%.

A number of words that don’t appear gendered, but many used for women negatively. Pay attention to how adjectives used.

Tone argument = your resistance by excusing it by saying e.g. “you didn’t say it nicely enough”. Doesn’t matter how you say it, it’s because what you’re saying is because it’s making them uncomfortable.

Software creators as more inclusive term vs. coder/programmer? Terminology is very important and will continue to evolve. Product vs. personal identity.

“All gender” vs. “neutral gender” bathrooms.

Change language from “both genders” to “all gender” for example.

Women are the ones who organize lunches, take care of cars, etc. Typically that women take of these, and should be more distributed.

Ada refuses to do it purely on volunteer.

There is no “best” way, need to do all the things.

Programs that do paid internship in open source software. Find those outreach programs.

Pay attention to the tone argument.

Message of Hope
There is a pattern where there was a lot of resistance and attacking, but there will be progress. 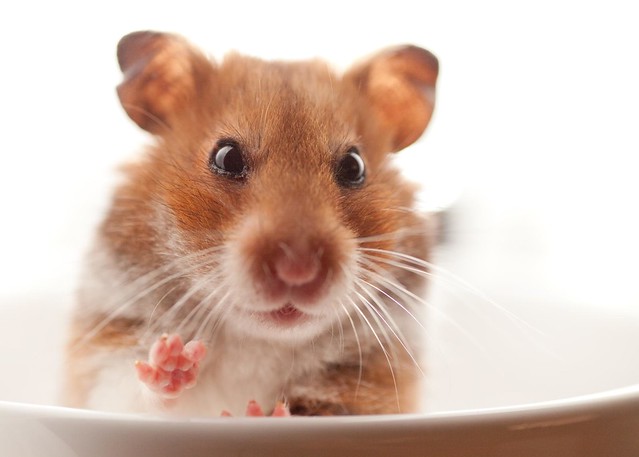 See you after the break.