Thankfully at GitLab, in every engineering team including Support, we have two tracks: technical (individual contributor), and management.

Basically the progression is:

The management track does continue, and some engineering teams have levels beyond staff for the technical track. However, the idea is once at the senior level, an individual needs to think about which track they want to move to (if they want to move up).

Of course, there is no pressure to keep moving up. Much like in any position at any organization, some people don’t want the added responsibilities that comes with moving up, and so prefer to stay in their current position.

When there’s a lack of an individual contributor track

In small organizations, you can only hire so many people and someone has to be a manager, so it’s not possible for them to separate the roles, but so often even in organizations that have enough people to separate the work, a manager is expected to do a lot more than just manage people, coordinate work, meet quarterly goals, and figure out how to meet those goals.

For example, why would a manager also be the systems administrator for many or all technology in an organization? If there’s an incident, that manager’s time would be taken up by the incident. Who is then looking after their direct reports if something happens to one of them at the same time?

I’ve also seen big projects being managed by a people manager. First, people managers aren’t necessarily great project managers, and vice versa. Secondly, both types of managers often have people clamouring for or requiring their attention, and then the manager is forced to decide between neglecting projects or people, or trying to do both and likely fail at satisfying either.

Technology companies are probably the best at recognizing that great technical individuals can have as much impact and importance as managers. I just wish we saw more of this outside of engineering teams and tech companies.

But back to the topic at hand…

Deciding not to be a manager, the first time

There were a lot of different reasons for me not to apply to be a manager, when looking for a job, after leaving my last position.

For one, I didn’t think I had enough management experience (only 1.5 years) to be seriously considered at another organization as a manager.

But the biggest reason was the simple fact that while I think I can be a good people manager, my strength really lies in solving problems and getting things done.

I also knew that going remote, I was likely to have to change industries. So, as much as I disliked the idea of starting from “square one,” realistically, I didn’t have what I needed on paper to get hired into a higher position immediately.

Despite the lower pay, I was happy to go back to being an individual contributor and being able to focus on that. It helps that I’ve had a manager who recognized the work I did and got be promoted to senior (twice).

Deciding not to be a manager, the second time

Since I’ve been working as a senior for over two years now, my manager brought up becoming staff.

At first, I wasn’t sure what that would mean. We’ve only ever had 2 staff support engineers, and only 1 promoted through the current process.

I’m grateful to one of our Senior Managers, who was willing to sit down and talk to me about becoming a Staff Support Engineer.

Recently, I’ve also had a lot of conversations with team members that have made me consider whether I should become a manager again. I’ve had engineers and managers tell me they think I’d make a good manager, which I’m certainly happy to hear. Moving up to the manager level would also mean having a bigger impact. There’s also a ton of satisfaction from knowing you’re making people feel good about their work.

There’s still a lot I feel like I can learn and that I can do for the team as an individual contributor.

In the past couple of weeks, I’m also finally getting a better sense of how a bunch of my work is at the staff level, and not work others are doing.

I will definitely be working on a promotion, but until I feel like I could do more for the team by becoming a manager instead of staying an individual contributor, I’d rather stay a senior than become a manager before I feel it’s time.

If you made it to the end, thank you for reading, and have a great bun day! 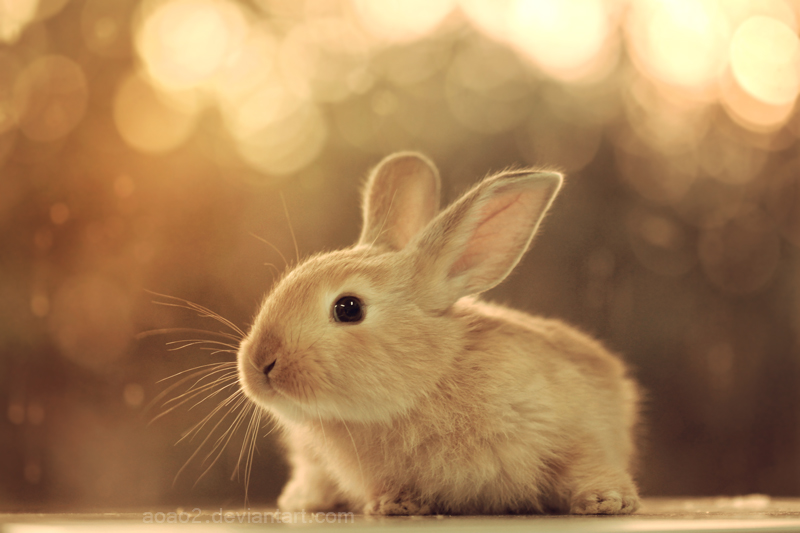